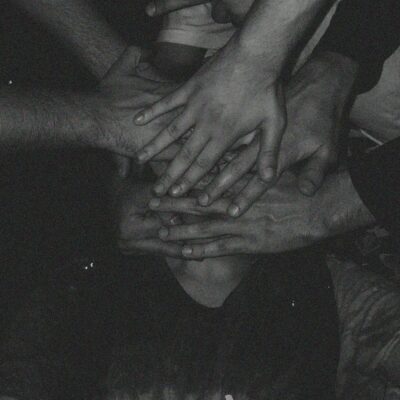 Panzer Paradise (USA) has been making and releasing music since 2016. They started their career by making a beat tape every month and have also released two full albums; Night Deposits and Heat Death. In daily life Panzer Paradise likes to collect old video games, which is where a lot of the inspiration for his last and final album, Do They Still Dream in Heaven, comes from. The name “Panzer Paradise” comes from the Sega Saturn game “Panzer Dragoon Saga”, which they always wanted to have but is extremely rare.

In terms of musical influence, Panzer Paradise was inspired a lot by contemporary producers in vaportrap and otherwise, such as Blank Banshee, Vaperror, Yung Sherman/Gud/Whitearmor, Landfill, Shamana, Tomppabeats, etc. Do They Still Dream in Heaven was also inspired a bit by the early vaporwave producers like Skeleton and Internet Club – and also some influence from the emergent original vaporwave sphere (Equip, Windows 96, FM Skyline). Combining all these influences and genres, the album’s primary genre is vaportrap, but you will also find influence from lo-fi, phonk and ambient.