Join us in the livestream!

On April 16th at 23:00 Amsterdam time we will have a livestream Q&A with AURAGRAPH plus a live set on YouTube!

Meet AURAGRAPH
AURAGRAPH, real name Carlos Ramirez, will be present in the stream to do a Q&A with viewers! Now’s the time to talk about what got him into music, about the synths he uses and maybe talk about other things he did for National Geographic and Stranger Things.

Liveset
During the stream we will show you a pre-recorded liveset of AURAGRAPH playing the tracks from his debut album ‘Memory Tracer’. This has been specially made for his occasion! The stream will start at 23:00 Amsterdam Time at the 猫 シ Corp. YouTube Channel.

Album release
‘Memory Tracer’ will be released on digital platforms and in our shops on Friday April 17th at 17:00 Amsterdam Time. All format available, however the cassette will be released by Chewing Foil. Check our website for more information. Oh yeah… don’t forget to check out the new single ‘DRONE’! 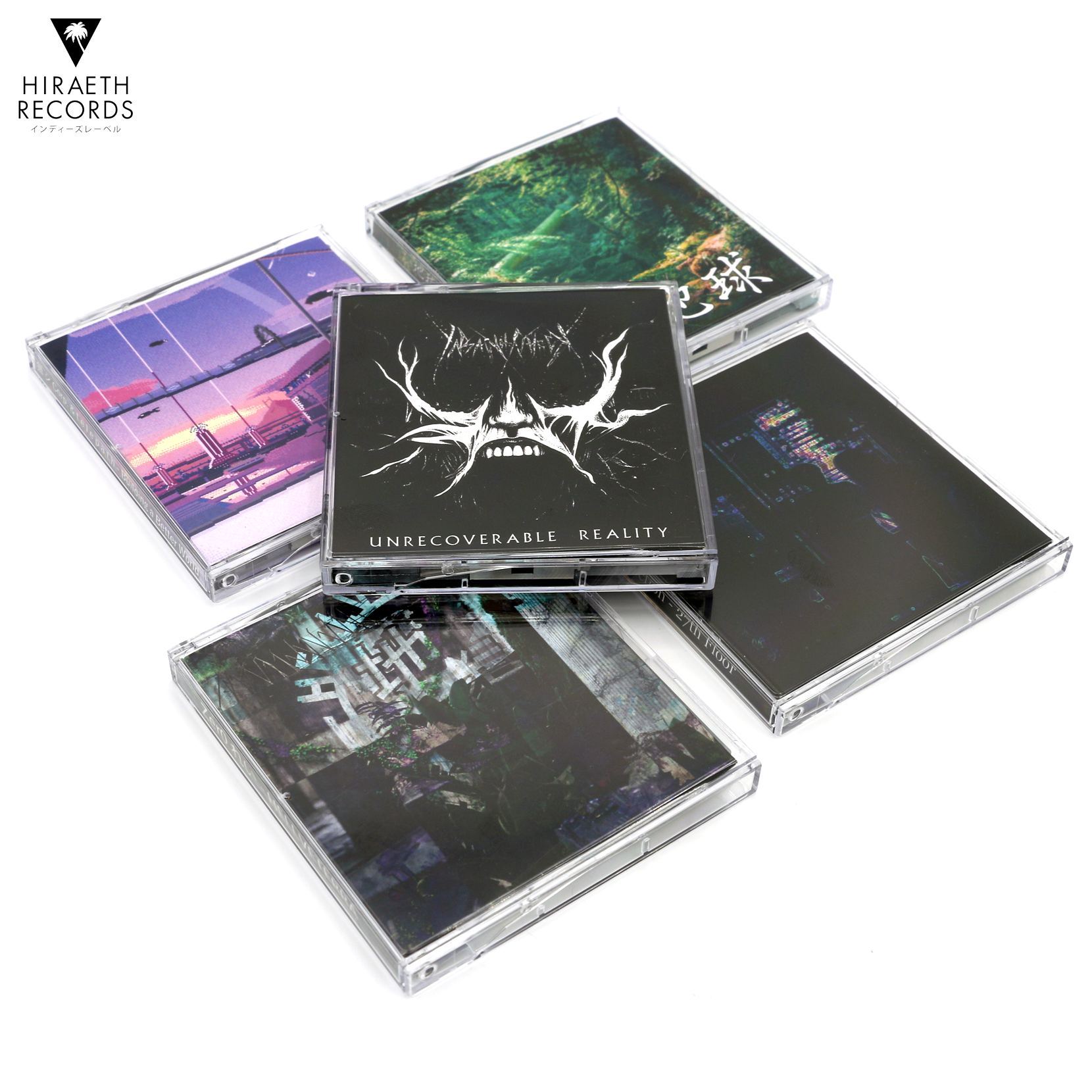 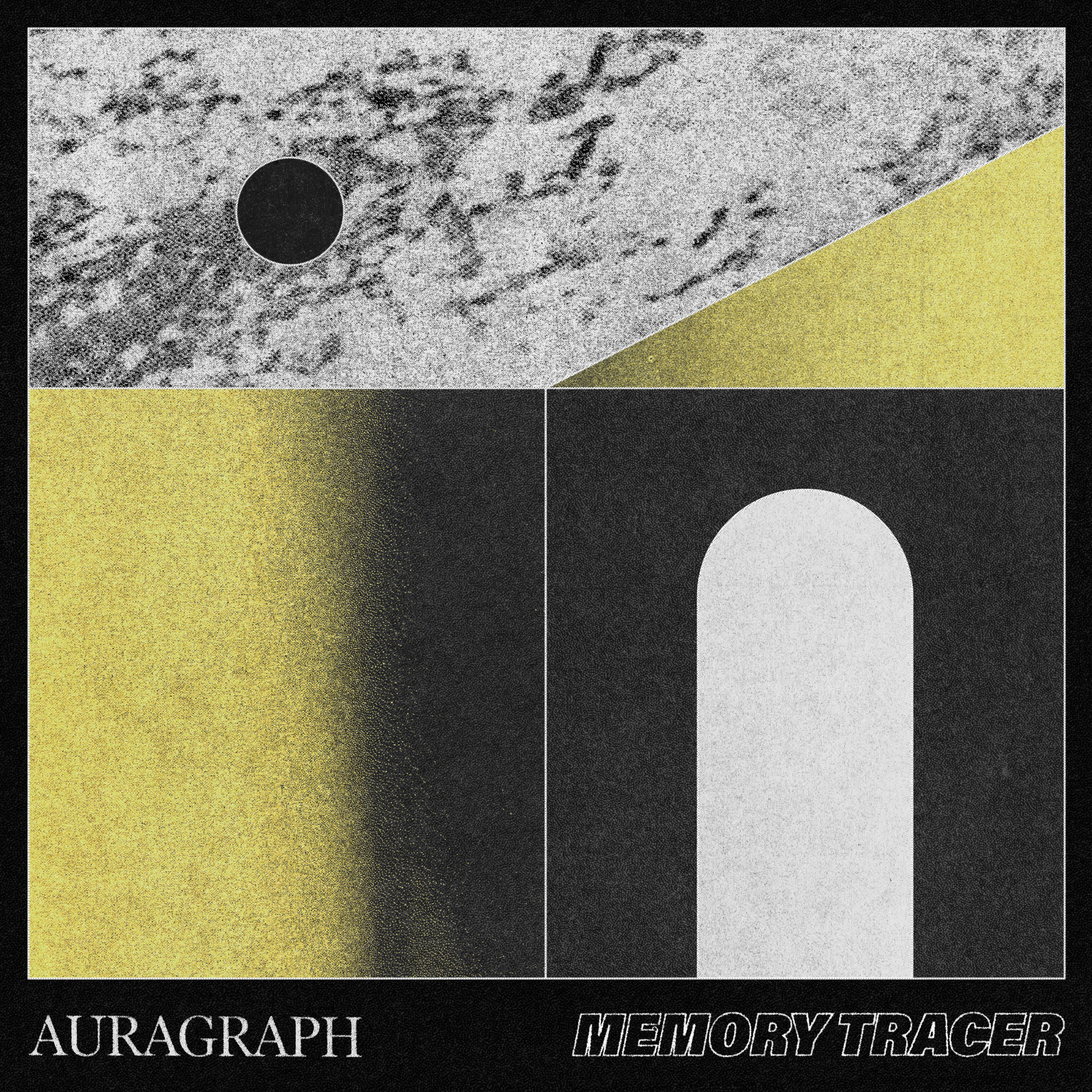 Memory Tracer is out now!