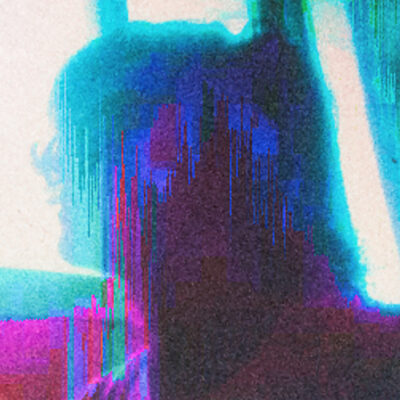 暗闇DESTINY , aka Z.E.R.O. , is a musician from Brazil. He has been producing music since 2011 in a big variety of different genres ranging from Future Funk, Dreampunk and Dark Ambient to Happy Hardcore and Techno. In his daily life dedicating most of his time to any kind of noise, music, podcasts, and more 暗闇DESTINY is also a 3D artist and designer, mainly inspired by the works of Zer0 れい, TropicalVirtual and others, but works with audiovisual projects, glitch art and concepts as well.

As a huge retro enthusiast and influenced by Asian countries, mainly China and Japan, 暗闇DESTINY now focuses on creating his own view on Dreampunk. In 2022 he released his first album at Hiraeth Records; ‘遷移TRANSITION‘. A sci-fi cinematic masterpiece:

“The idea behind 遷移TRANSITION is to tell the story of the humanity, slowly transitioning from a utopian and hopeful place to a dark and hopeless dystopia without any freedom and light. How we started to get out from the peaceful nature bounds of the earth and started to live inside these huge brutalist structures we’re inside.”